When something is wrong with your computer and you find out a malicious file or program is causing it, most people will automatically assume that the malicious object is a virus. However, not all malicious software are viruses. A virus is just one of the many malicious software you can encounter as a computer user. In this article we will discuss the most common types of malicious software, or malware for short. 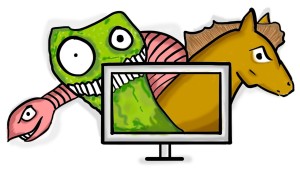 Although similar, viruses, worms, and Trojan horses are not the same thing. However, they are all malicious programs that can cause damage to your computer. Knowing the difference between the three can help you protect your computer better from their damaging effects.

Let’s start with the most common type of malware: the virus.

What exactly is a virus? 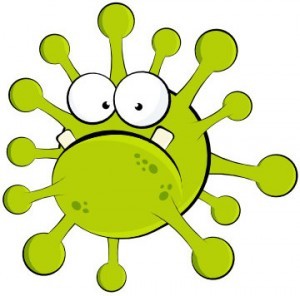 A virus is a piece of code that is capable of copying itself and typically has a damaging effect to your computer, such as corrupting the system or destroying data. It is a small software designed to spread from one computer to another and to interfere with computer operation. Viruses are man-made and can replicate themselves on their own. However, they need human interaction before they can cause any damage. Almost all viruses are attached to an executable file (.exe), which means that the virus may exist on your computer but it cannot actually infect your computer unless you run or open it.

What is a worm and how is it different from a virus? 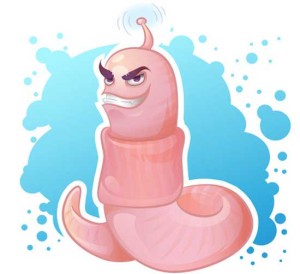 A worm is like a virus in such a way that it can replicate itself on system. In fact, worms are considered to be a sub-class of the virus. However, unlike the virus, a worm does not need human interaction to be activated. It has the capability to replicate itself on system on its own, therefore consuming too much system memory or network bandwidth causing web servers, network servers, and individual computers to stop responding.

What about the Trojan Horse? 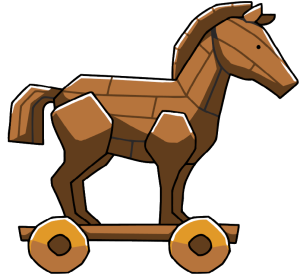 The Trojan Horse, or simply Trojan, is named after the mythological creature. Trojan Horses appear to be useful at first but will actually do damage once installed or run on your computer. Some Trojans are designed to be more annoying than dangerous while some may actually cause serious damage by deleting files and destroying information on your system. Trojans are also known to create a backdoor on your computer that gives malicious users access to your system, possibly allowing confidential or personal information to be compromised.

Read more about the different types of malware here and what you can do to protect your computer against them here.